Demand for UK RDF ‘would continue’ in event of Brexit

Demand for UK refuse derived fuel (RDF) exports to fill up incinerator capacity in Europe is likely to continue even if Britain leaves the European Union in June, waste experts have suggested. 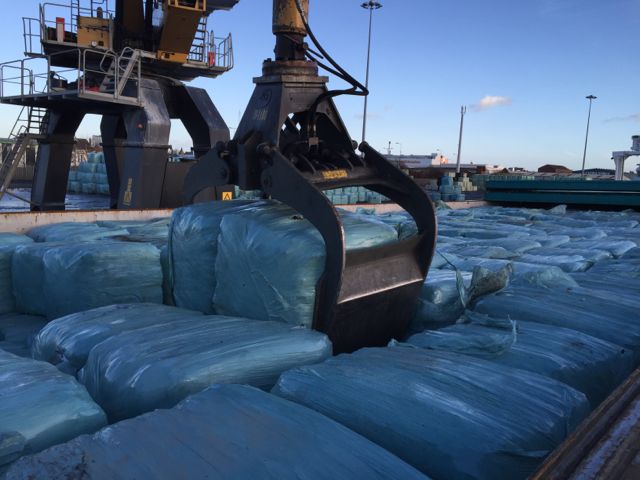 During a waste industry debate in London this week (March 15), existing market-led trade structures in place for the export of RDF to Europe were highlighted as evidence that this market could continue to thrive even without the UK being an EU member state.

It also emerged at the CIWM-organised debate that Defra is not thought to be working on any contingency plans for the waste and recycling sector if there was a vote to leave the EU on June 23.

Speakers at the event on Tuesday repeatedly cited “uncertainty” over what the UK’s waste and recycling sector would look like in the event of a Brexit, with a strong general consensus in favour of staying in the EU emerging from the meeting.

Various politicians and campaigners have argued that the UK economy benefits from being a member of the EU as its trade structures makes conducting business between European states easier.

However, with regards to the possible impact on the UK’s refuse derived fuel (RDF) export industry – which has grown substantially over the last five years in response to EfW capacity demand in Europe – speakers at the CIWM event were more relaxed about the possibility of a Brexit.

Phil Pacey, UK associate of Rebel Group – which has interests in the UK RDF market – suggested that as the UK is responsible for around 21% of the flow of waste in the European energy-from waste industry, it is integral to the market, regardless of the status of the UK’s EU membership. 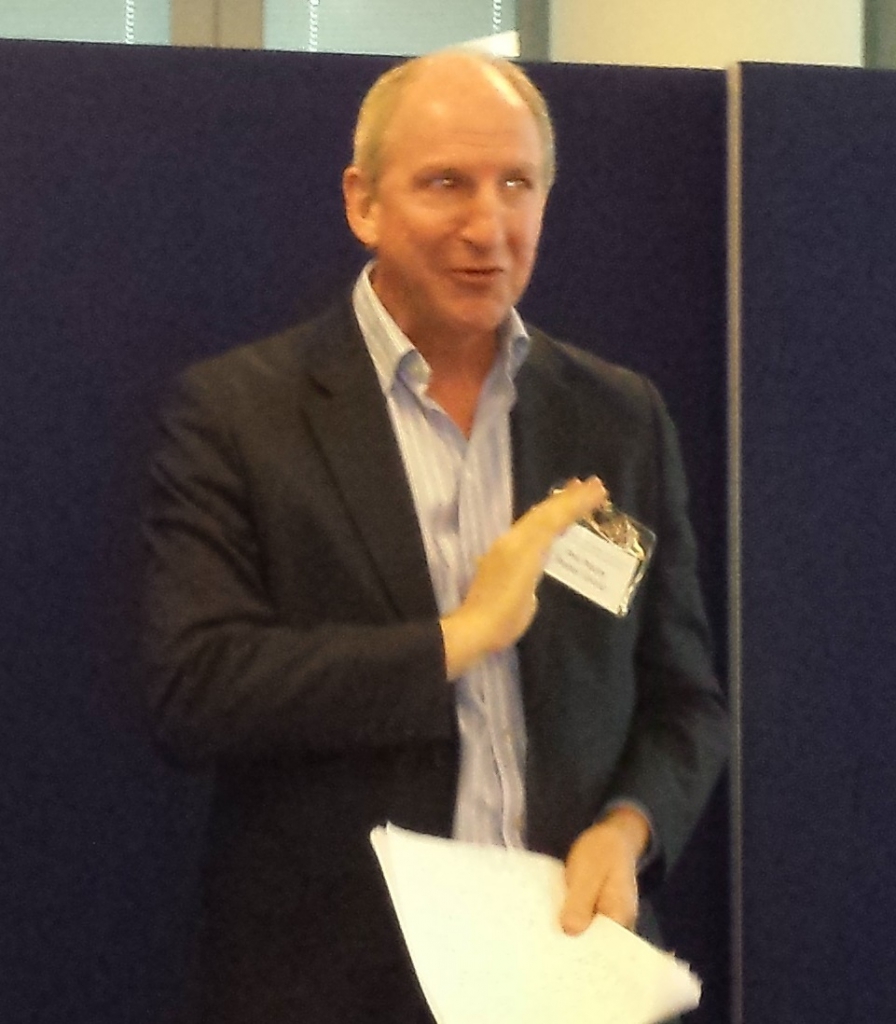 He said: “The UK flow of waste is fundamental to the economics of that [European EfW] industry – that is not going to be unpicked for some time.”

While Mr Pacey conceded that the UK is currently “the great uncertainty” for the market, he said the RDF sector could be resilient as existing contracts and arrangements for moving material across the English Channel are already “commercially tied up and lots of capital has been invested”.

Mr Pacey explained that high demand from EfW plants in the likes of the Netherlands, Sweden and Germany for UK RDF was unlikely to slow, and that the RDF sector was therefore relatively calm about the impacts of a possible Brexit: “We think that capacity is there for the long term.”

He argued: “Can you imagine the lobbying if we thought the legislation was going to change if we left the EU? That force hasn’t mobilised because it doesn’t feel the need to.”

Legal expert James Snape of Nabarro LLP appeared to back Mr Pacey’s view, stressing that while there was a great deal of uncertainty over what post-Brexit waste and recycling regulations might look like more generally, in regards to RDF specifically there were international treaties which could help support continuation of the UK’s export arrangements.

He then cited such non-EU treaties as the Basel Convention (‘on the Control of Transboundary Movements of Hazardous Wastes and Their Disposal’) as well as Britain’s membership of the global OECD (Organisation for Economic Co-operation and Development) organisation.

“I have looked at this issue and I have to say I think we would be ok,” he said during the debate. “I think there is a framework there that would allow RDF to continue to be exported.”

However, he explained that without free trade arrangements afforded as part of EU membership “it would be up to individual countries to decide whether they would want that material crossing into their territories”.

Elsewhere, though, Mr Snape’s analysis of the how Brexit might impact on UK waste and recycling regulations was much uncertain because “so much of our industry is derived from EU legislation”.

Should the electorate vote to leave the EU on June 23, the UK would then have a maximum of two years to sever its official ties with the Union, he explained, which would require an “enormous amount of work”.

He said there were several levers through which the UK could leave the EU, some of which could leave “enormous holes” where EU legislation currently sits which would in many cases mean having to “effectively go around plugging all the holes”.

As well as issues surrounding the ‘producer pays’ principle – derived from the EU – and how a Brexit might affect devolution within the UK, another big issue for the waste sector, he said, would be dealing with waste crime as “the Environment Agency really does derive most of its powers from the EU”.

Introducing the debate, CIWM chief executive Steve Lee had explained that while the organisation was apolitical on the issue of Brexit “we do feel it is part of our job to make sure our members know how they feel on issues like this”, urging members to contribute their views.

He also revealed that after putting in a query to Defra, the Department confirmed to him that the Department is not putting together any contingency plans for a possible Brexit.

“The answer was that there is no contingency planning,” he said.