Exports of refuse-derived fuel from the UK to incinerators in mainland Europe look set to increase apace in 2014, data published by the Environment Agency yesterday (June 5) indicates. 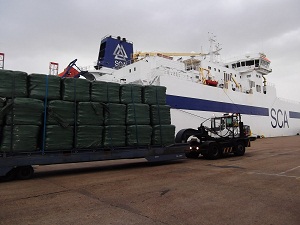 The Agency has for the first time made in-year data publicly available outlining the amount of RDF that has been exported from the UK. It is planned that further data will be made available from the 20th of each month.

And, the data covering January to April 2014 shows that a total of 801,693 tonnes of material was sent overseas from the UK over the first four months of the year. This compares to a total of just over 1.5 million tonnes exported throughout the whole of 2013  (see letsrecycle.com story).

If the export rate continues at the same pace across the year, it is calculated that the total amount sent to EfW facilities overseas could reach as much as 2.4 million tonnes.

Meanwhile, the data, which also contains a breakdown of exports by company, shows that SITA UK has maintained its position as the largest exporter of material, sending 120,000 tonnes to the continent in 2014, closely followed by Biffa (116,000 tonnes). 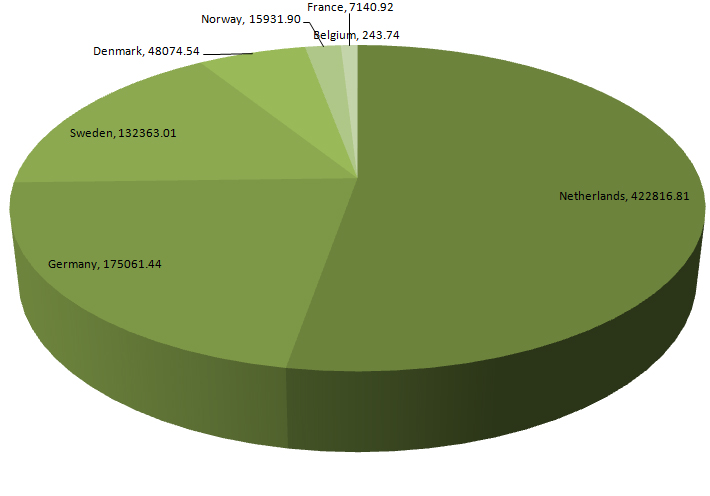 The Netherlands continues to be the largest consumer of RDF from the UK, taking in a total 422,000 tonnes to date, although plants in Germany and Sweden also appear to be increasing the amount of fuel that they import from the UK, with the two countries taking a total of 175,000 and 132,000 tonnes respectively.

Article published by LetsRecycle.com on 5 June 2014.